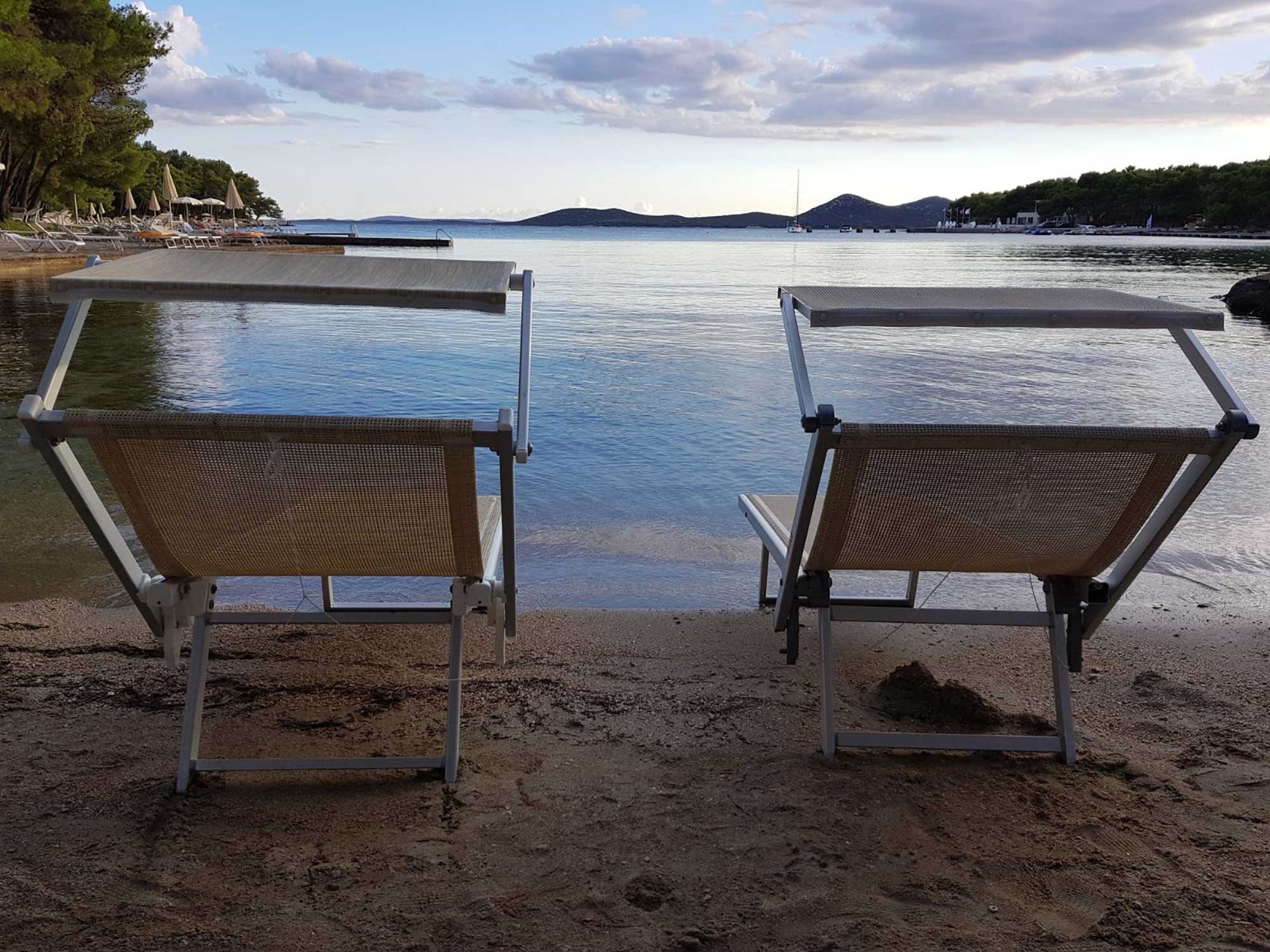 Croatia, and more particularly its Adriatic coastline, is situated at a crossroads of the West and East European cultures. The Adriatic coastline and especially Dalmatia, covers a region whose history was strongly influenced by the Greeks and the Romans for its strategic importance to the trade and contact with other peoples.

The region’s diversity is clearly visible in its historical and cultural identity and heritage. The coastline enjoys a pleasant Mediterranean climate and offers many advantages over Spain or Italy as it is the coast with the most islands and the sunniest part of Europe. These islands have their own charm and character and are covered with woods, unique vineyards and beautiful beaches. They are full of little picturesque and surprising villages and towns.

The strong Italian influence is still to be found in the language and the dialects differ sometimes considerably from Croatian. The region is renowned for its wonderful wines and fresh fish. The larger cities offer delicious ice-cream and you find very good espresso.
The inhabitants’ knowledge of languages is remarkable. In addition to “slang dialects” marked by the Italian influence, many Croats speak perfect English and German, a thing which is not common in Southern Spain or Greece.

We use cookies to ensure that we give you the best experience on our website. If you continue to use this site we will assume that you are happy with it.AcceptRefuse